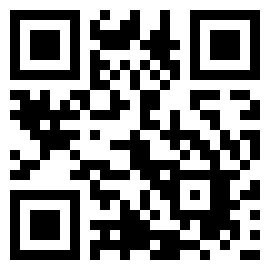 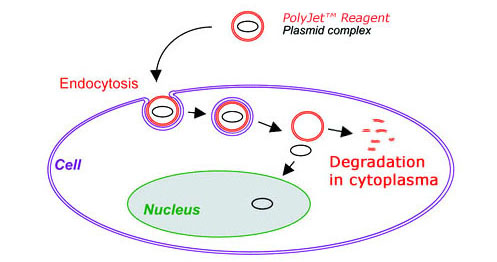 PolyJet Transfection Reagent worked equally as well as lipofectamine 2000, with little evidence of cell death on 293, PC-3 and 22RV1 cells. I will defiantly consider switching over.

I only did side by side with the testing sample (PolyJet) and Lipo2000 with GFP transfection on COS-7 cells. The result was very good. PolyJet was even better than L2K.

I tested the sample of PolyJet on my NIH-3T3 mouse fibroblasts this weekend. The results were much better than Lipofecatmine LTX. I'm attaching a powerpoint slide with my results (I did not quantify the % transfection efficiency, but the pictures get the point across). I found that the protocol for difficult-to-transfect cell lines worked better than the standard protocol.

I had chance to try your product finally. It was great success. I used HeLa cells and got 10% transfection efficiency (<0.1% for Lipofectamine). Thank you! I was wondering if I also try GenJet™ Plus DNA In Vitro Transfection Reagent? According to your website, the reagent works better than regular PolyJet.

I tested PolyJet and it looks great on MDCK. We placed order. Thank you!

We are happy to provide feedback. PolyJet worked very well for us in HepG2 cells, we got approximately 80% efficiency with pMAX GFP plasmid, by following the conditions in your suggested protocol. We ran a comparison with Lipofectamine, which only showed approximately 20-30% transfection efficiency. We are planning experiments and will be ordering more soon. 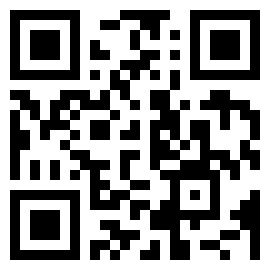